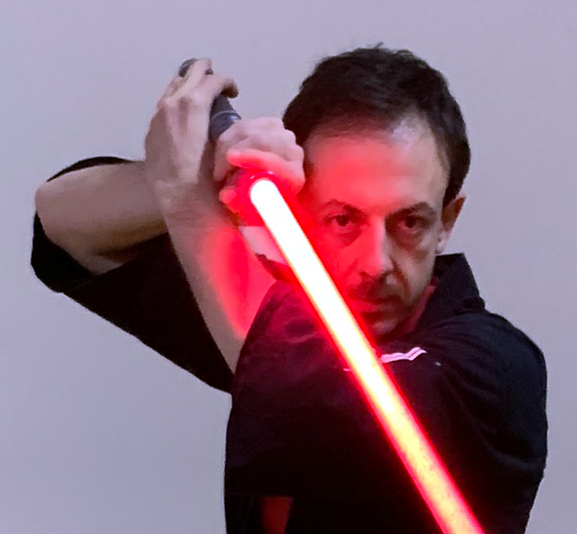 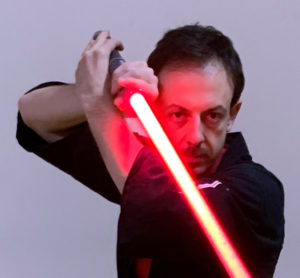 I have two sabers:

© Abridge. All rights reserved. | LudoSport™ and the Sporting Light Saber Combat are not associated with The Walt Disney Company,
Lucasfilm LTD, LFL LTD or other owners of intellectual property connected with the Star Wars® trademark.